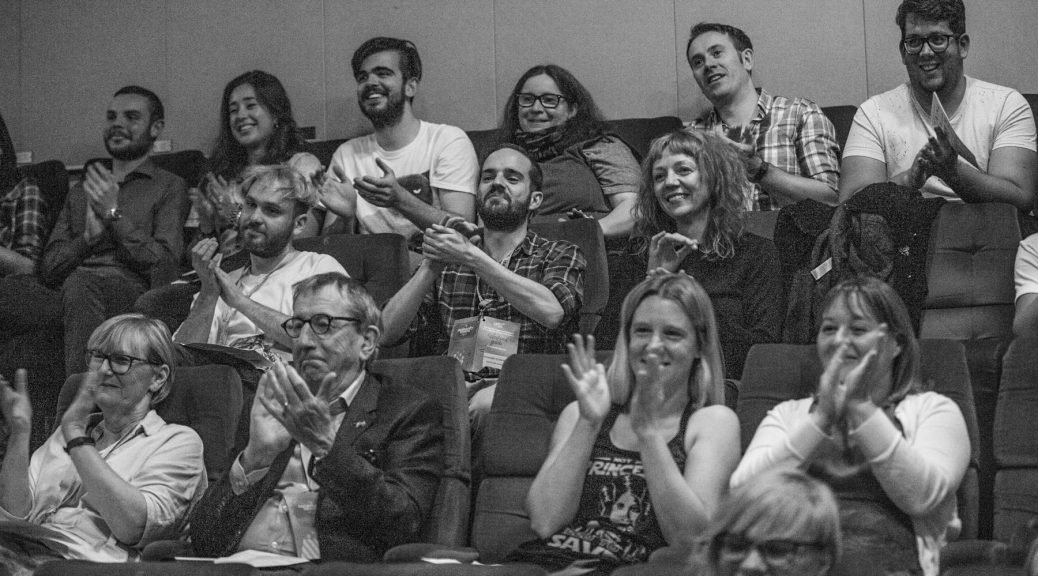 We know you are doing great work, but does your audience?

We understand amongst all the other tasks you do to run your community cinema, marketing and engagement can be time consuming and it is sometimes hard to know where to start. You have a story worth telling, let’s begin to share it!

Join Cinema For All online on Sunday 27 February 2022, 11:00 – 13:30 – for this special session on raising your community cinema’s profile, where we will explore how you can spotlight what makes your cinema unique, how to celebrate your wins with your audience and top tips on boosting your audience and engagement that work for you.

The online event features a masterclass session, led by Abi and Ellie from the Cinema For All team, along with an interactive panel discussion featuring inspiring speakers from community cinemas in Scotland sharing their experiences and expertise.

Attendees will also have exclusive access to a free preview screening, to watch for a limited period of time after the event! (Film to be confirmed soon)

Programme for the event:

This event will take place on Zoom and will be BSL interpreted and captioned.

Please note, you do not have to be based in Scotland to attend and there is no limit to the number of group member that can book tickets, so please feel free to invite the rest of your team. We look forward to seeing you there!

This session is part of Cinema For All’s BFI-funded support scheme, On the Ground, connecting emerging or existing community cinemas from across the region to share skills, knowledge and expertise.

Any questions please get in touch with Ellie at ellie@cinemaforall.org.uk.

Supported by the BFI,  awarding funds from the National Lottery. 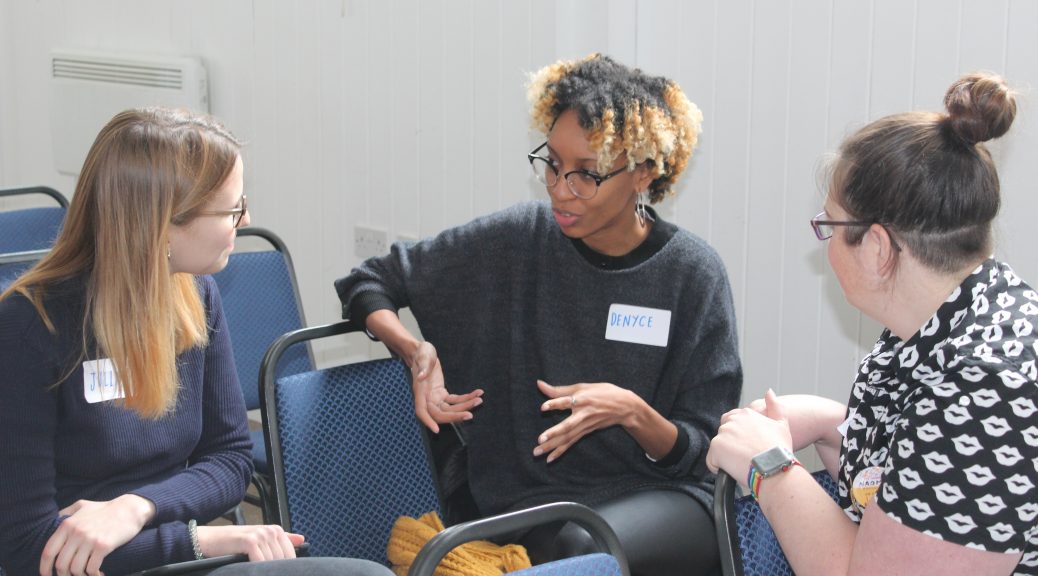 Do you want to develop the audience of your community cinema and raise your profile? Interested in how to find and build relationships with partners that could help take your cinema to the next level?

Join Cinema For All online on Sunday 31 October 11am-1:30pm for our first On the Ground Scotland event, as we explore community cinema collaborations and the creative ways that groups have worked together. You will also gain top tips and inspiration for starting your own creative partnerships, that help one another flourish.

Collaborating with other organisations and community cinemas can be a great way to reach new audiences, raise the profile of your cinema, or even share the workload of a more ambitious idea. But where do you go to find the right group to partner with, and how do you make sure that you both get what you need out of working together?

The online event features a masterclass session, led by Abi and Ellie from the Cinema For All team, along with an interactive panel discussion featuring inspiring speakers from community cinemas in Scotland who have created a range of brilliant events through collaboration.

Attendees will also have access to a preview screening of Oliver Sacks: His Own Life courtesy of our friends at Altitude. 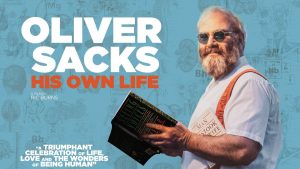 This workshop will take place on Zoom and will be BSL interpreted and captioned.

Please note, you do not have to be based in Scotland to attend and there is no limit to the number of group members, so please feel free to invite the rest of your team. We look forward to seeing you there!

This session is part of Cinema For All’s BFI-funded support scheme, On the Ground, connecting emerging or existing community cinemas from across the region to share skills, knowledge and expertise.  Any questions please get in touch with Ellie at ellie@cinemaforall.org.uk.

Supported by the BFI,  awarding funds from the National Lottery. 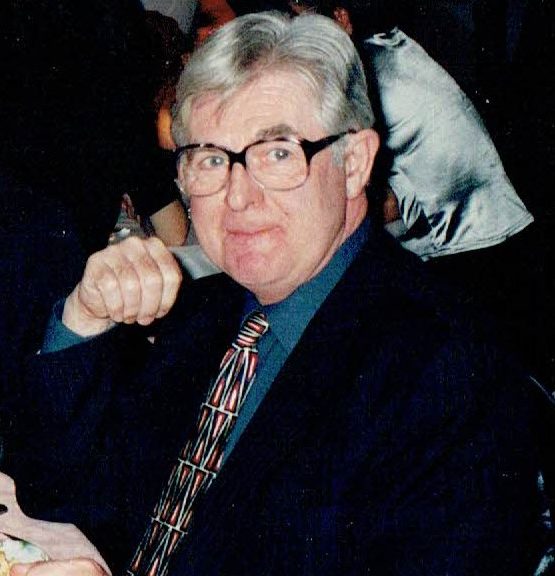 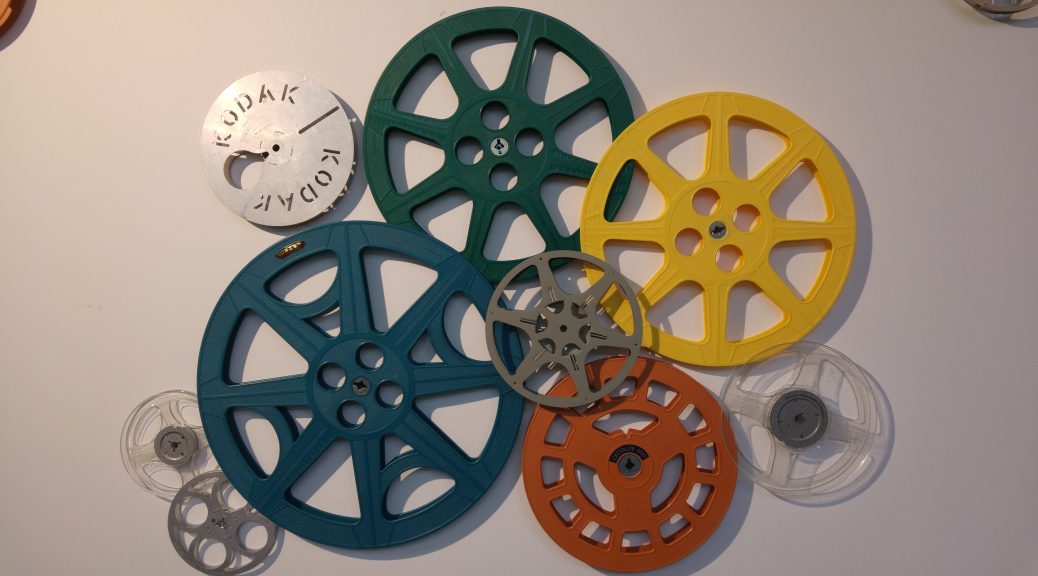