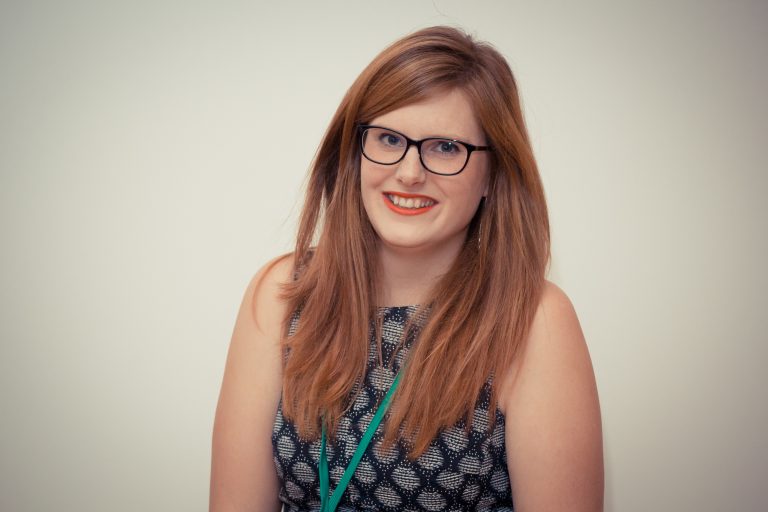 On behalf of myself and the whole team at Cinema For All, I just wanted to send a message thanking everyone for your continued involvement with Cinema For All. Whether it is sending us a donation, chatting with us on social media, or sending an email with a query, we are keen to stay in touch as much as possible in these times of physical distancing when social solidarity couldn’t be more important.

Community  cinemas up and down the country have demonstrated time and time again that they sit at the heart of their communities, and now more than ever they are showing just how amazing they are in combatting loneliness and building community. It is our immense pleasure to support and to represent all of you and to continue to stand by you every step of the way.

As such I just wanted to say a final thank you to everyone who has donated to us over these last few weeks. We realise what a difficult time it is for everyone and this additional support really is appreciated as it will help us to carry on helping community cinemas both now and as we come out the other side of this pandemic.

Gemma Bird (Chair, Cinema For All)

To celebrate Trustees Week (7-13 November) we interviewed Cinema For All’s Vice Chair, Gemma Bird about her role as a Trustee and what inspired her to become one.

Tell us about your role as a Trustee.

I became a trustee in March 2014 after volunteering for Cinema For All in the past and coming to learn how important I felt the organisation was to supporting and growing the community cinema movement. This is something I felt I really wanted to be a part of and I felt I had skills and experience that would be helpful to the organisation. I first got involved in film societies and community cinema whilst completing my PhD and joining the University of Sheffield student cinema Film Unit. During my time at Film Unit I came to understand how important film societies could be, not only in bringing communities together through the enjoyment of film but also for fundraising, raising awareness of issues and teaching children and youth groups key skills through getting to run their own cinema for a day.

Since joining the board of Cinema For All I have had two roles: I took on the role of acting Treasurer whilst we looked for a replacement which was a really helpful (and steep) learning curve for better understanding charity finance and governance, before becoming Vice Chair in 2015. As part of my role I get involved in strategy (I lead on the Board’s Education and Culture Working Group feeding into discussions with the staff about how to meet this key charitable objective), I also try to support the staff team as much as possible when needed as well as supporting the Chair. I also get to be involved in the yearly Community Cinema Conference and Film Society of the Year awards which is always a privilege.

Why did you want to be a Trustee for Cinema For All?

I wanted to be a trustee because I think the work of the organisation is so important. I wanted to be able to help and support this work in some small way, especially as we are focusing more and more on the All in our name really meaning All. Beyond believing in the important work of the organisation, I also really enjoy community cinema and I want to continue to be a part of and support the movement and I felt this was the right way for me to do this at this time.

What have you found particularly enjoyable or satisfying whilst being a Trustee at Cinema For All?

The opportunity to work with and support our fantastic staff team is always an honor, as is working with the rest of the board. What I find particularly special though is the opportunity to hear about all the fantastic volunteers giving up their time to be a part of the community cinema and film society movement; to learn about their events and stories, and to be inspired by all the amazing things they achieve. Thus, my most enjoyable moments are probably at the Film Society of the Year Awards and Community Cinema Conference, when every year I can learn more about the fantastic things people are achieving and to be truly humbled and inspired by them.

Why is it important for someone like you to be a Trustee?

It is important to make the most of the skill set you have and to use it help and develop charitable organisations. You won’t always have the answer, and you will always be learning from the amazing team around you, but the arts and voluntary sectors are a vital part of our wider society. If you can help in any small way to make sure they continue to flourish it is important to do so. Beyond that, I think it is important for younger people to join boards, in particular younger women who have been under represented in the past. The different types of knowledge, experience and understanding you bring to a situation may not have been built up over the same length of time but is still important because the more  perspectives you have on a board, the better prepared you will be and hopefully the more representative.