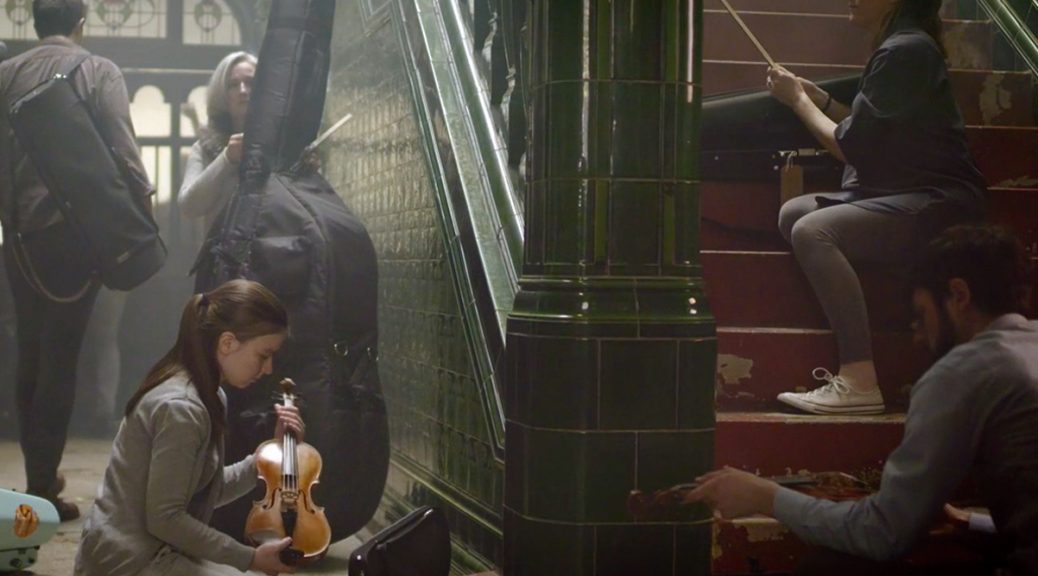 EXCLUSIVE OFFER: Receive the film and free marketing marketing materials to help promote your screening for a discounted licence fee of just £50!

[ B R E A T H E ] is the new innovative and ground-breaking musical film from director Mathew Beckett, that reflects on the concept of togetherness and what it is like to be able to breathe again in open spaces, communities and with each other.

Made in collaboration with communities from around the country and filmed in Manchester’s historic Victoria Baths, [ B R E A T H E ] features poetry from Roma Havers, music from Ben Nobuto and a newly commissioned piece from the acclaimed composer Daniel Kidane, whose piece Woke was premiered by the BBC symphony Orchestra and chief conductor at the Last Night of the Proms in 2019.

[ B R E A T H E ] is an exciting opportunity for groups wanting to explore alternative and arresting new content that explores interdisciplinary arts through the medium of film. Its unique look at universally resonant themes make this a truly unforgettable cinematic experience.

Offer is valid on Bookings made before 31st August 2022. If you wish to book Breathe, the distributors have asked for organisations to fill out a short survey to help them learn more about their audiences. The information you provide will be held by Orchestras Live. Anonymised, aggregated responses may be shared with their production and artistic partners. 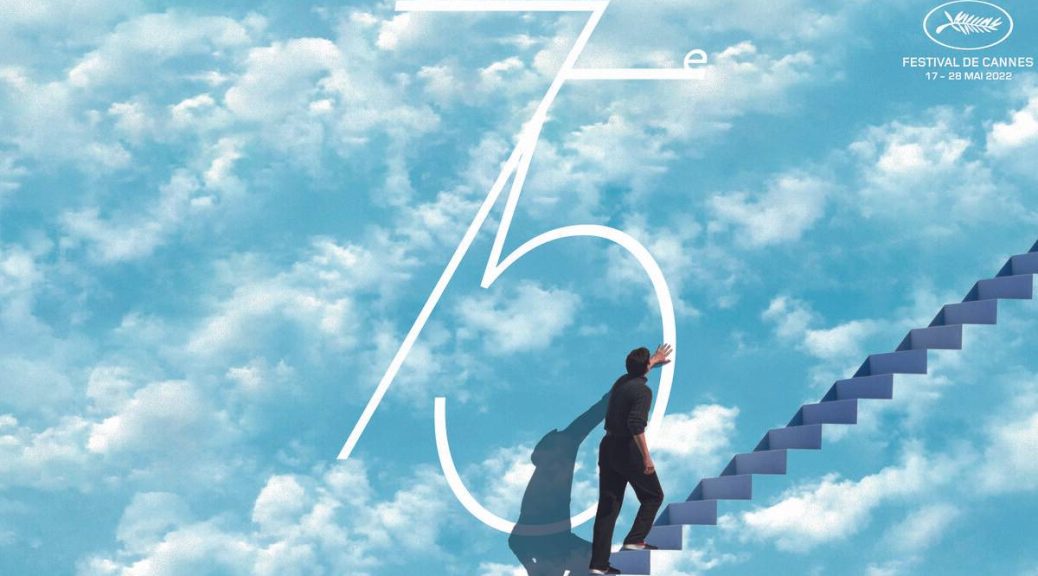 With the 75th edition of the Cannes Film Festival drawing to a close at the end of May, we thought we’d highlight some of the films available through our Booking Scheme made by some of the festivals most acclaimed filmmakers.

With renowned French filmmaker Claire Denis’s hotly anticipated return to Cannes this year with Stars at Noon, why not pay a visit to what Sight and Sound listed as one of the 30 greatest films of the 2000s? 35 Shots of Rum tells the story of the close relationship between a widower and his daughter, which is tested with the arrival of a handsome stranger. Book now.

Kelly Reichardt’s latest Cannes favourite, Showing Up, sees her collaborate once again with her First Cow co-writer, Jonathan Raymond. Last year’s First Cow is a gentle meditation on friendship and the beginnings of the ‘American dream’, set in 1820s frontier Oregon, starring John Magaro, who spoke about the film on the Cinema For All Podcast. Book now.

With Zahra Amir Ebrahimi winning the festivals Best Actress award for Ali Abbasi’s hotly anticipated third feature, there’s no better time to visit the directors Un Certain Regard winning Border. Described by Screen Anarchy as “nothing short of breathtaking”, the film follows a lonely border guard who develops an unusual attraction to a mysterious lone traveller, beginning a dark journey of self discovery. Book now.

Returning to Cannes this year for the first time since his 2018 Palme D’or win for Shoplifters, Hirokazu Kore-eda’s quiet masterpiece, Still Walking, remains one of his finest films to date. Telling the story of a family reuniting to commemorate the passing of the eldest son, the film was seen as a spiritual successor to the work of Yasujirō Ozu and brought Kore-eda to even greater international attention. Book now.

Making his Cannes debut with this year’s Boy from Heaven, Tarik Saleh was labelled one of the most exciting contemporary Swedish filmmakers after his breakout film, The Nile Hilton Incident. Set in Cairo, Eygpt, The Nile Hilton Incident follows a policeman caught in a web of corruption and deceit upon being assigned to investigate a murder at an upscale hotel. Book now.