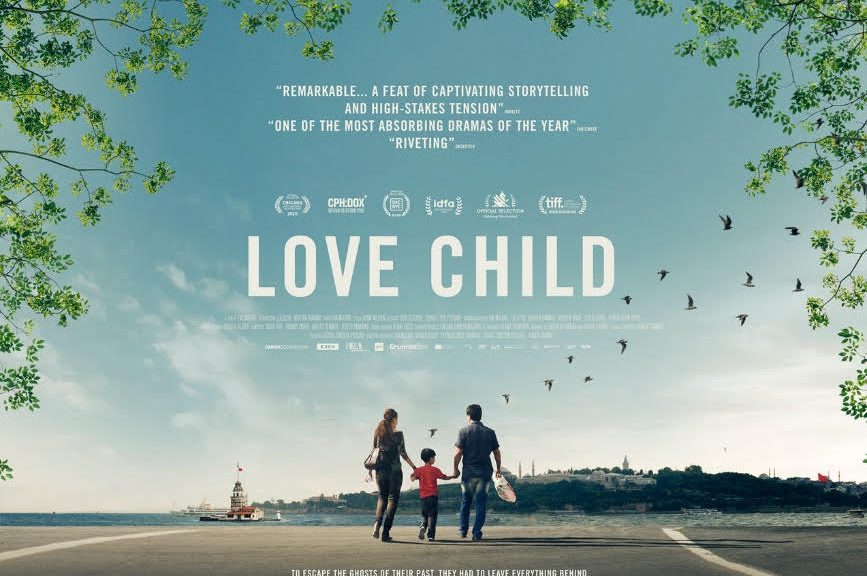 We are proud to present three excellent documentaries for this year’s Curate programme from talented directors that offer something special in every frame.

To screen online, each film is provided to you via a Vimeo link and password that you can share with your audience privately. They simply click the link, enter the password and watch. They are welcome to start and pause the film at any point during the date of your screening but you are welcome to encourage your audience to watch at the same time to create a shared experience.

All the films will be available for the price listed until 31 December 2021.

If you have any questions please email Abi at abi@cinemaforall.org.uk 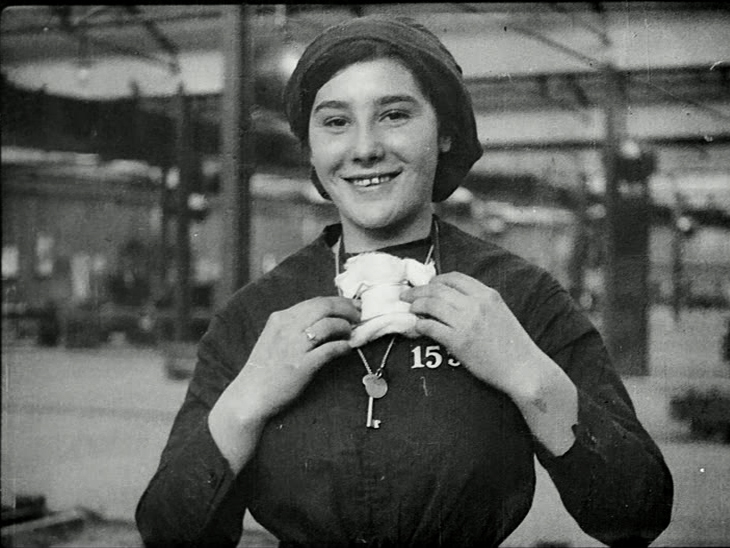 Asunder tells the story of what happened to an English town during the First World War, with almost all of its men fighting abroad and its women and children left behind. The North East was in the front line, thanks to its shipyards and munitions factories. Using footage from 96 separate archive films and contemporary footage and audio, Asunder collages the stories of people from Tyneside and Wearside to uncover what life was like on the home front, with bombs falling on Britain for the first time, conscientious objectors sentenced to death, and women working as doctors, tram conductors and footballers. The narrative moves from an Edwardian golden era, in which sport grew in popularity and aircraft and cars pointed to a bright new future, to a war that horrifically reversed this progress. In the Battle of the Somme, British, French and German armies fought one of the most traumatic battles in military history. Over the course of just four months, more than one million soldiers were captured, wounded or killed in a confrontation of unimaginable horror. Deeply moving, yet warm and unexpectedly funny, Delta 7even is the story of an eccentric post punk band made up of adults with learning disabilities, and the events following the tragic news that a bandmate has taken his own life.

Featuring the band’s original music, this observational documentary is a timely and unique insight into the ripple-effect of losing a loved one to suicide, and the vastly different ways in which people grieve. Filmed over the course of a year, both before and immediately after the tragedy, the film follows the band as they face their grief head-on and turn it into a united strength, self-belief and desire to continue.

A life-affirming celebration of neurodiversity and inclusion, Delta 7even offers a unique look into group dynamics and the refusal to live a life dictated by stereotypes. Overcoming the seemingly insurmountable, the band speak to the transformative power of one’s own creativity, and the film tells a compelling tale of resilience and unity in the face of the worst that life can give you. 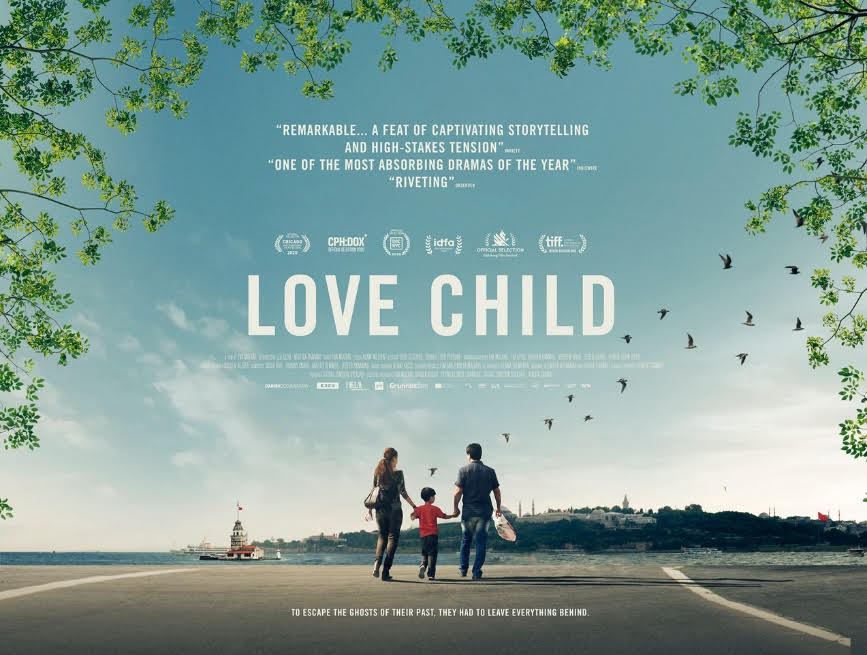 Love Child offers a heartbreaking portrait of Leila and Sahand, an Iranian couple who are forced to flee for their lives from Tehran where their secret affair and illegitimate child are both considered crimes, punishable by death. Together with their four-year-old son Mani they take refuge in Turkey with dreams of a new life, seeking asylum to either Canada or the US. Intimately filmed over a five-year period, we follow their brave quest to be safe together as a family.