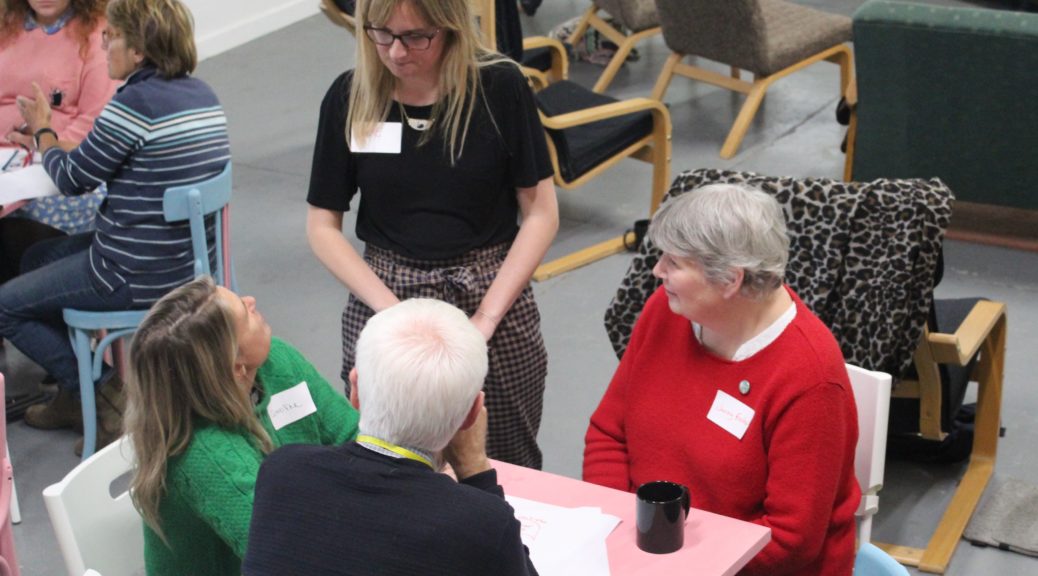 At Cinema For All, we understand the challenges of setting up and maintaining a sustainable community cinema, as well as the benefit they provide to local communities. Yet, running a community cinema can equip you with skills and experience that can assist other groups!

That is why with On the Ground, we want to get community cinemas together – to share their ideas with one another and benefit from each other’s knowledge.

Our day-long event will encourage this with:

There will also be chance to learn about how to become an On the Ground Champion, our regional support scheme which pairs groups looking for assistance with those willing to help and host them at one of their screenings.

So, whether you are a new group looking to start screening films in your community, an existing group in search of some additional support, or an experienced group keen to share your stories and advice to help others, we have something for everyone at this event!

To register for your free ticket visit Eventbrite here. Please note, numbers are limited so reserve your tickets early to avoid disappointment! Please let us know if you have any access requirements in advance. 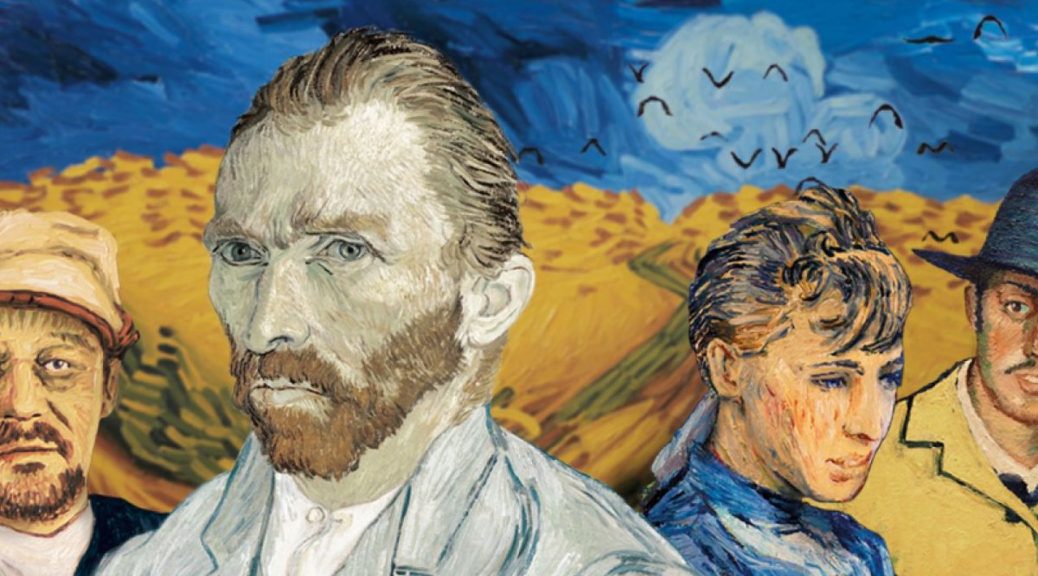 Oscar nominees, BAFTA winners and festival favourites head the line-up for Cinema For All South West Group’s double-header Spring Viewing Sessions! New releases on DVD and Blu-ray are to be screened at two venues in the east and west of the South West region in March and April.

The selection of the five features to be screened at both venues includes a new release from the Cinema For All Booking Scheme  – the Oscar nominated and first oil-painted animated feature, Loving Vincent.  Also headlining is the much acclaimed Call Me By Your Name, which won veteran James Ivory a BAFTA for the Best Adapted Screenplay and is also nominated at the Oscars.

Other festival favourites in the line-up include the Israeli French film In Between, about three Palestinian women sharing a flat in Tel Aviv, the Indian Hotel Salvation, a subtle family comedy-drama, and the documentary, The Prince of Nothingwood, which follows the eccentric Afghan film-maker Salim Shaheen as he embarks on his 111th feature film.

Two very different films provide the sixth title at the two venues. The South Petherton audience will have the opportunity to see last year’s surprise hit and award winner, Get Out, whilst, for the Liskeard event, the local Societies have opted for yet another Oscar prospect The Florida Project, another recent addition to the Booking Scheme.

Altogether, a great line-up of previews for Cinema For All and C Fylm organisers throughout the South West.

Cinema For All South West return to the David and Blake Halls for the fourth time as guests of Petherton Picture Show in the South Somerset town close to the A303, east of Taunton.

Saturday 14 April – Liskerrett Community Centre. Liskeard, Cornwall
Almost four weeks later, our hosts are Liskerrett Community Cinema situated near the centre of Liskeard on the A38.  The centre is one of Carn to Cove’s venues and the South West Group are pleased to be collaborating once again with Claire Marshall and her team from Cornwall’s performing arts scheme who are the organisers of the C Fylm network of 32 film clubs in the county

Any member of community cinema/film society organising committee, signed up with Cinema For All, is welcome to come along to either event – or both!  Please send off the relevant application form to Andy Hastie (andyhastie@yahoo.co.uk) for South Petherton by 12  March and for Liskeard, Claire Marshall (claire@actcornwall.org.uk) by 9 April.  The application forms, directions to the venues and trailers for all the selected titles are available on the Cinema For All South West website http://cinemaforallsw.org/ 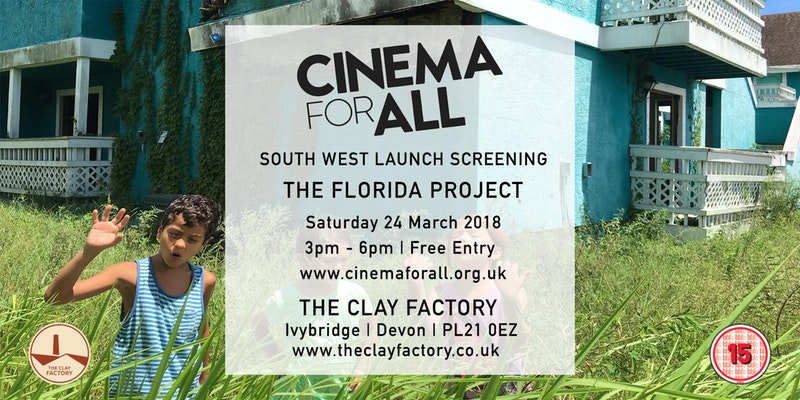 CINEMA FOR ALL EQUIPMENT HIRE SCHEME IN DEVON AND CORNWALL
We are extremely excited to announce our new partnership with The Clay Factory in Ivybridge, Devon! From the end of March onwards, groups in Devon, Cornwall and the surrounding areas will be able to access Cinema For All’s ever-popular equipment hire scheme. For just £25 for members and £40 for non-members, a set of high quality screening equipment (projector, screen, sound system, Blu-ray player) can be hired and used to bring community cinema events to South West region.

To celebrate this new partnership,The Clay Factory are hosting a launch event with a screening of The Florida Project, as well as the chance to ask any questions you may have about the equipment or starting a community cinema. The event is on Saturday 24 March at 3:00pm and is free; register for a ticket here.

If any groups would like to hire the equipment, get in touch with Jay at jay@cinemaforall.org.uk or call the office on 0114 2210314.