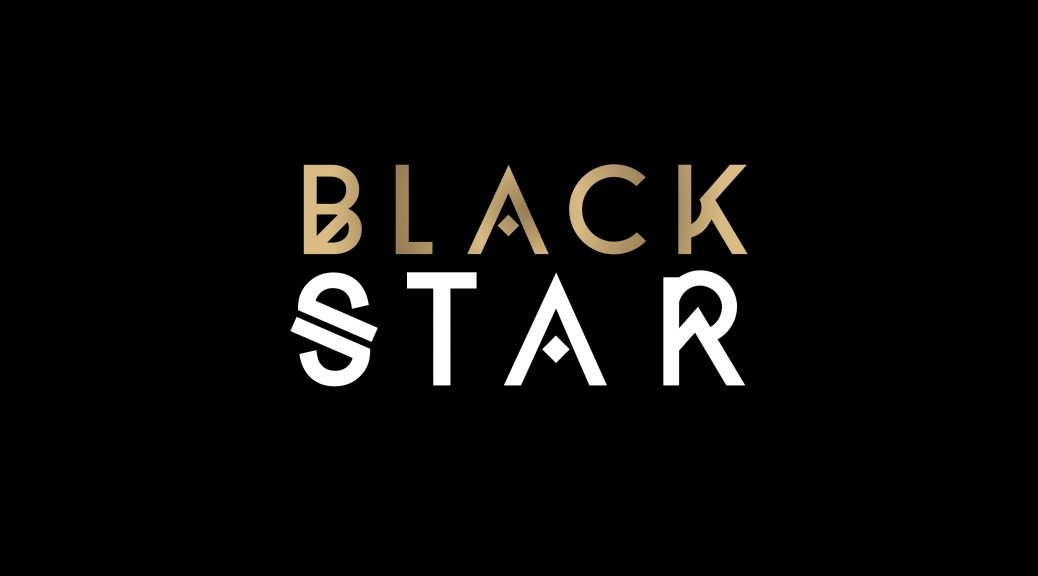 The next BFI blockbuster season is Black Star – the largest ever national programme of films and events celebrating the range, versatility and power of black actors, running between October and December 2016.

ICO, the BFI and BFI Film Audience Network are working in partnership on a ten film season that recognises, promotes and highlights stunning performances, not just from contemporary black actors but also iconic figures from the past.  As issues of diversity and inclusion (rightly) become ever more present in our thinking and long term goals, this a perfect way to champion the undeniable impact by black stars on cinema history and culture.

Drawing on pioneering performances from the earlier days of cinema (The Proud Valley), exposing unheralded star turns (Nothing But a Man, To Sleep with Anger) and reaching through to modern day classics (The Color Purple, Glory), Black Star is a selection not just to reach and inspire new and old audiences, but to rejuvenate the actors and films that should burn long in the memory.

Carmen Jones, Nothing But a Man, To Sleep with Anger and The Proud Valley are all available on subsidised discounted terms.

You can access up to £200 per screening for additional audience development activity or a flat rate of £200 for specific marketing for new audiences for any of the films. To access this funding you should fill in this proposal form and this listings form and return it to your local Film Hub contact as well as Liz Harkman (liz.harkman@watershed.co.uk) the Black Star Project Manager.

For more information or to book, please contact ICO programming:programming@independentcinemaoffice.org.uk | 0207 636 7120.

Your event should include BFI Black Star and BFI FAN branding. To download these assets, click here.

Cinema For All has also made a shortlist of films available on the Booking Scheme featuring versatile and powerful performances from black actors and compelling documentaries about black lives. Note: These titles do not come with additional funding.