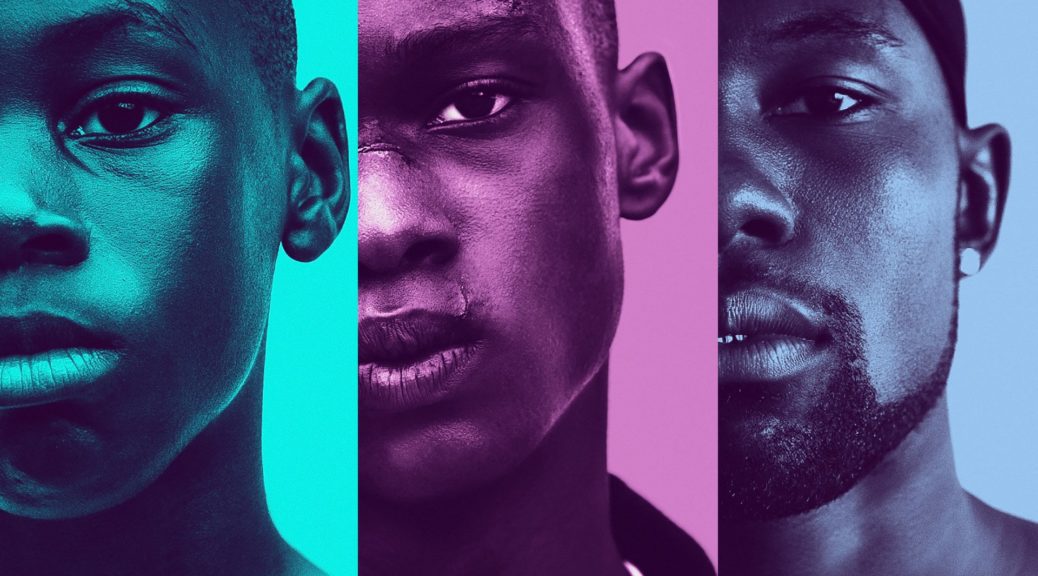 Exquisite, stunning, euphoric. Dazzling. Timeless. Beautiful. These are just some of the words used to describe Moonlight.

Moonlight is the second feature film by director Barry Jenkins and has won over critics, audiences and most recently the Academy who gave it the Oscar for Best Picture.

The film follows the life of Chiron, a young black man who struggles through adolescence as he navigates his sexuality, his relationship with his loving but neglectful mother and frequent abuse from his peers. Not only does Moonlight offer a little-seen perspective in film, it is completely unique in its construction, ebbing away from expectation and exhaling like a cool breeze.

From its first public screening in the mountains at Telluride Film Festival and ascending its way to red carpets and critical acclaim, this film has been on quite a journey. Now Moonlight has arrived here with us on the Cinema For All Booking Scheme, courtesy of Altitude, a distribution partner that we enjoy working with to help bring vibrant and unique films for community cinemas to screen.

Understanding the needs of community cinemas is at the heart of what we do and we are always striving to provide the best discounts, benefits and support. Moonlight is not released on DVD and Blu Ray until June and we are thrilled to make it available for community cinemas to screen from 10 March on an early release window.  We are ecstatic to have Moonlight here with us for many reasons but we look forward to you sharing it with your audiences most of all.