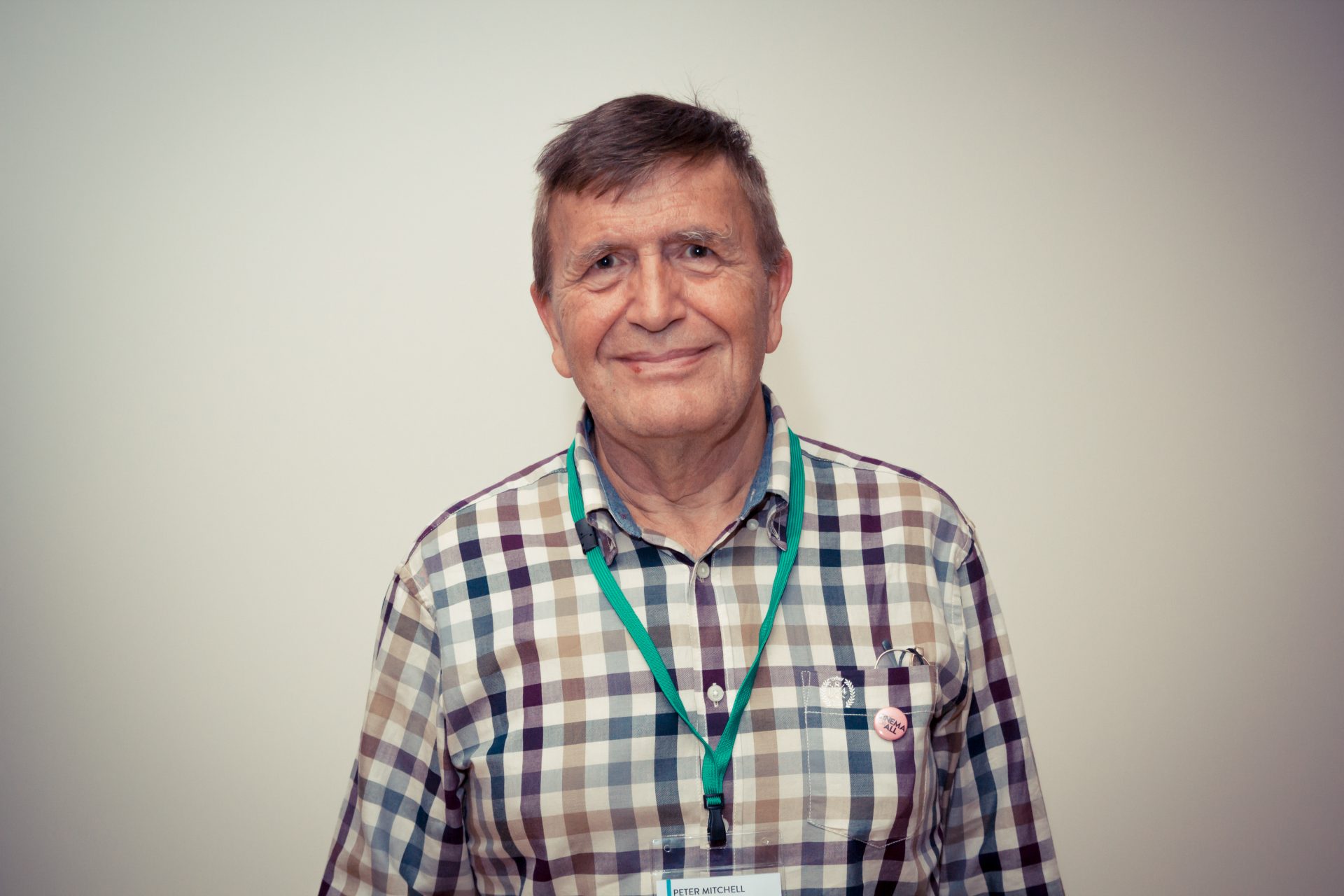 'Everyone should see the film A Man For All Seasons  which is an outstanding adaptation of Robert Bolt’s play detailing the battle between Sir Thomas More (Paul Schofield) and Henry VIII (Robert Shaw). The film examines the timeless dilemmas of when expediency and ambition confront integrity.'

After graduating in Chemistry at Liverpool University, Peter followed a career specialising in the development and marketing of metal finishing cleaners and chemical treatments. Peter has been involved with voluntary community activities over many years, particularly related to education. He has held the position of Chair of Octagon Films for the last 12 years and is also involved in amateur dramatics with the occasional acting together with lighting and sound design. He is  also  involved in film judging on behalf of The Institute Of Amateur Cinematographers. Peter was elected to the Cinema For All Board in September 2011 and holds the position of secretary. His areas of expertise are a knowledge of 'film’ including cinema equipment technology, and strategic planning.