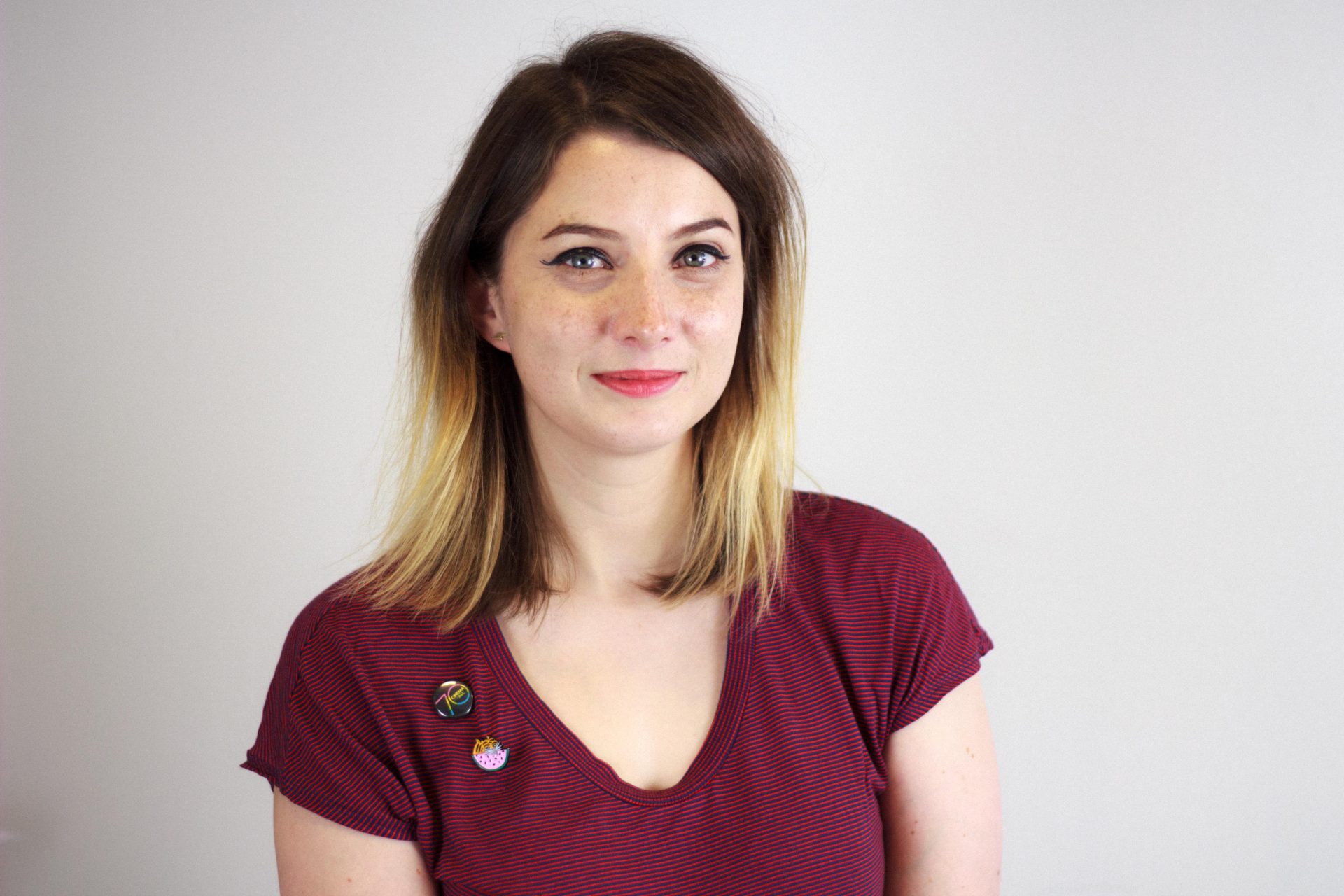 HEAD OF PROGRAMME AND BUSINESS DEVELOPMENT

'One of my favourite community cinema experiences was a visit to Louth Film Club to see Jacques Demy’s Les Demoiselles de Rochefort. A glorious film, screened in a beautiful setting, with the added bonus of an ice-cream interval. We skipped all the way back to Sheffield with a tune in our hearts.'

Jaq Chell has been with Cinema For All for over 12 years, having previously worked at the Showroom Cinema and Sensoria Film and Music Festival. She is responsible for the overall programme of Cinema For All, including special events, including the Community Cinema Conference and Film Society of the Year Awards. Jaq was the recipient of the Roebuck Cup in 2012 for helping to shape a sustainable community cinema movement. She is a Clore Leader (2013), an Equality Champion (2017), is a graduate of the Small Business Leadership Programme (2021) and has been the co-host of the Cinema For All Podcast since 2018. Outside of Cinema For All, Jaq is a writer, contributing to Sheffield cultural website Our Favourite Places and sings as part of a modern choir, Neighbourhood Voices. She regularly speaks at nation-wide events on the importance of community-led film, and is passionate about bringing inclusive cinema experiences to all corners of the UK.
Email JAQ