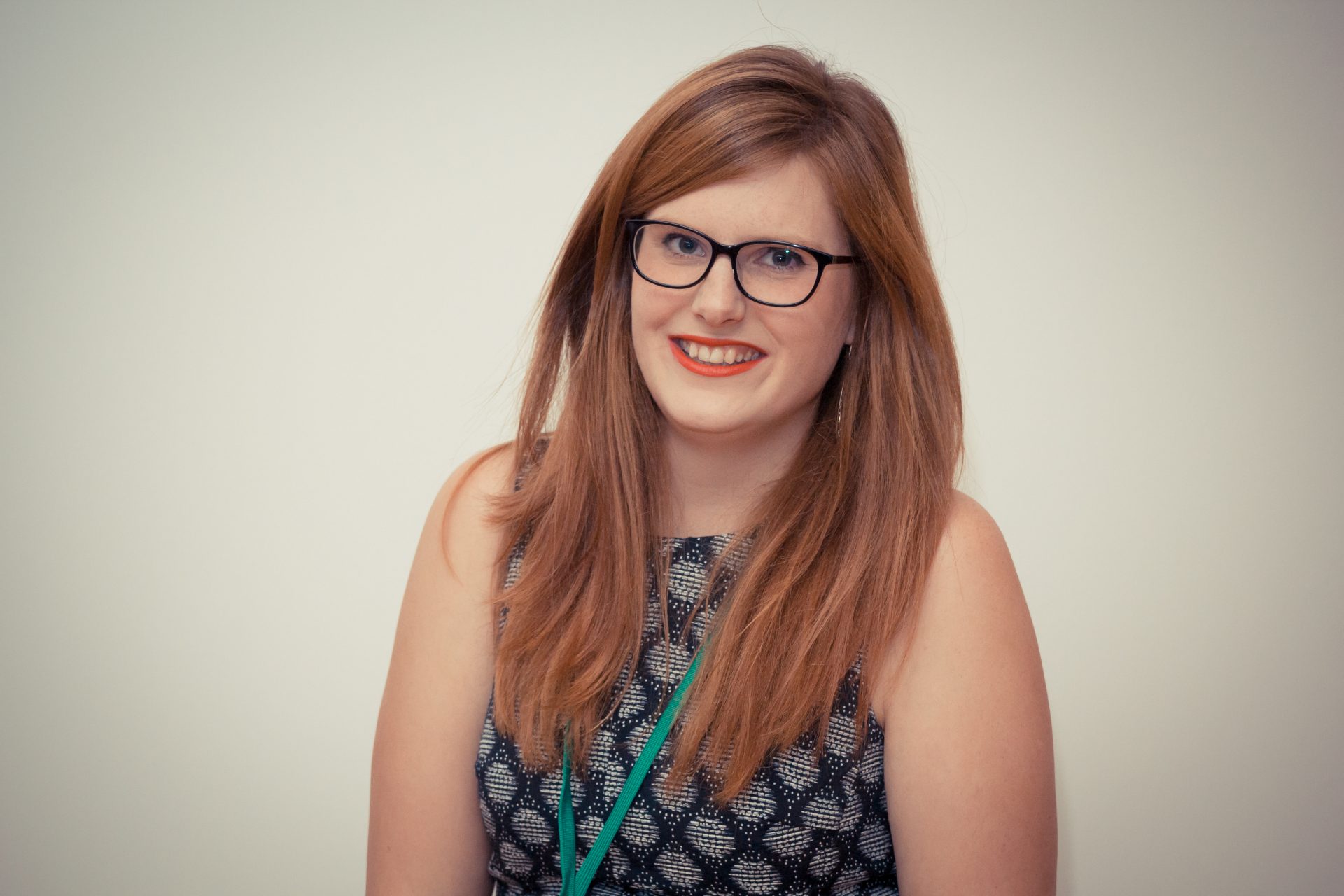 'If I were to choose a film from the last year, I would recommend that everyone see Pride.  It reinvigorates a sense of community and solidarity that is starting to be lost, whilst also telling a difficult and challenging story in a funny and heart-warming way.'

Previously of Sheffield University’s Film Unit, Gemma was appointed to the Cinema For All board in March 2014 and has been an active member ever since, taking on the role of acting treasurer for the last 6 months. Gemma’s particular areas of interest are culture and education as she is a strong believer in the valuable role film can play in the development of both communities and individuals: education in its broadest sense. Outside of Cinema For All, Gemma is a researcher currently based in the University of Sheffield Politics Department working on cross cultural studies, as well as the relationship between art and politics. Gemma hopes to be able to draw on this research to help to develop and grow Cinema For All as she passionately believes in the valuable contribution the organisation (and the community cinema movement more generally) makes to the lives of groups country wide.