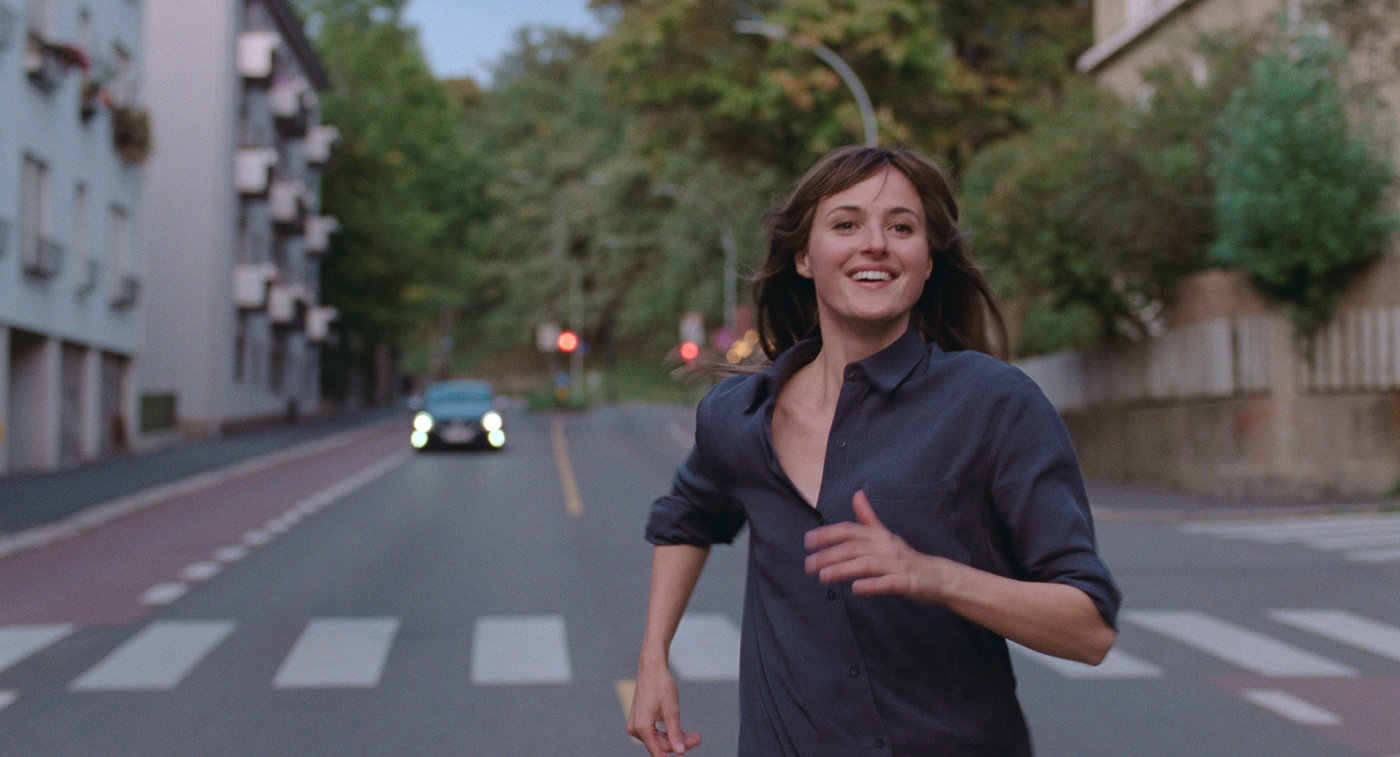 THE WORST PERSON IN THE WORLD