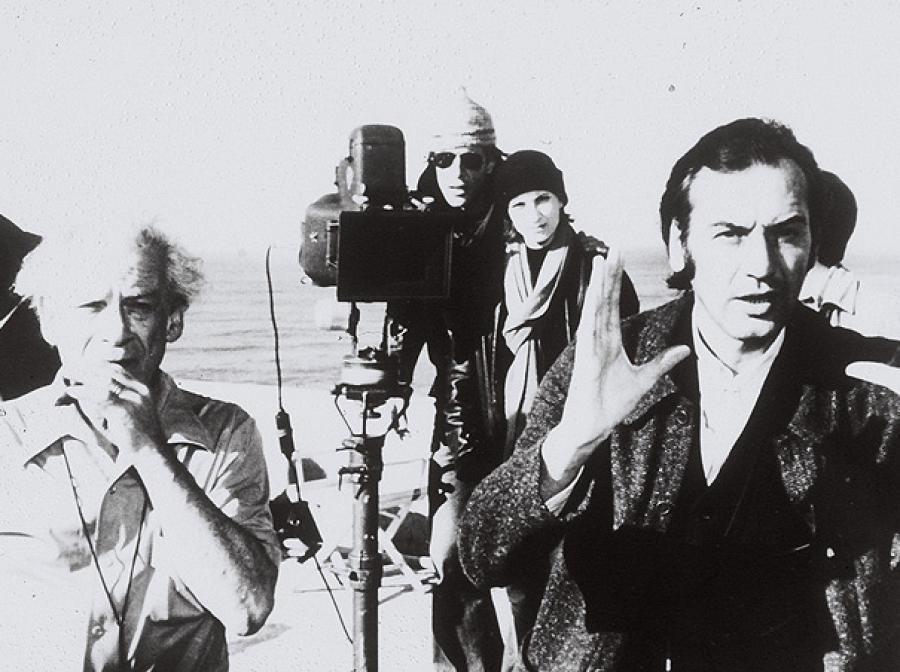 THE STATE OF THINGS