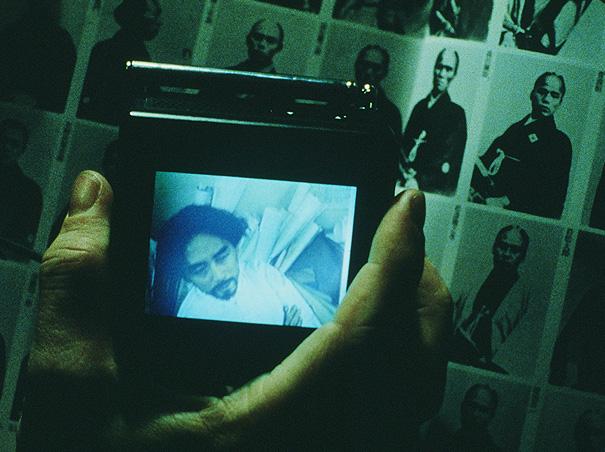 NOTEBOOK ON CITIES AND CLOTHES