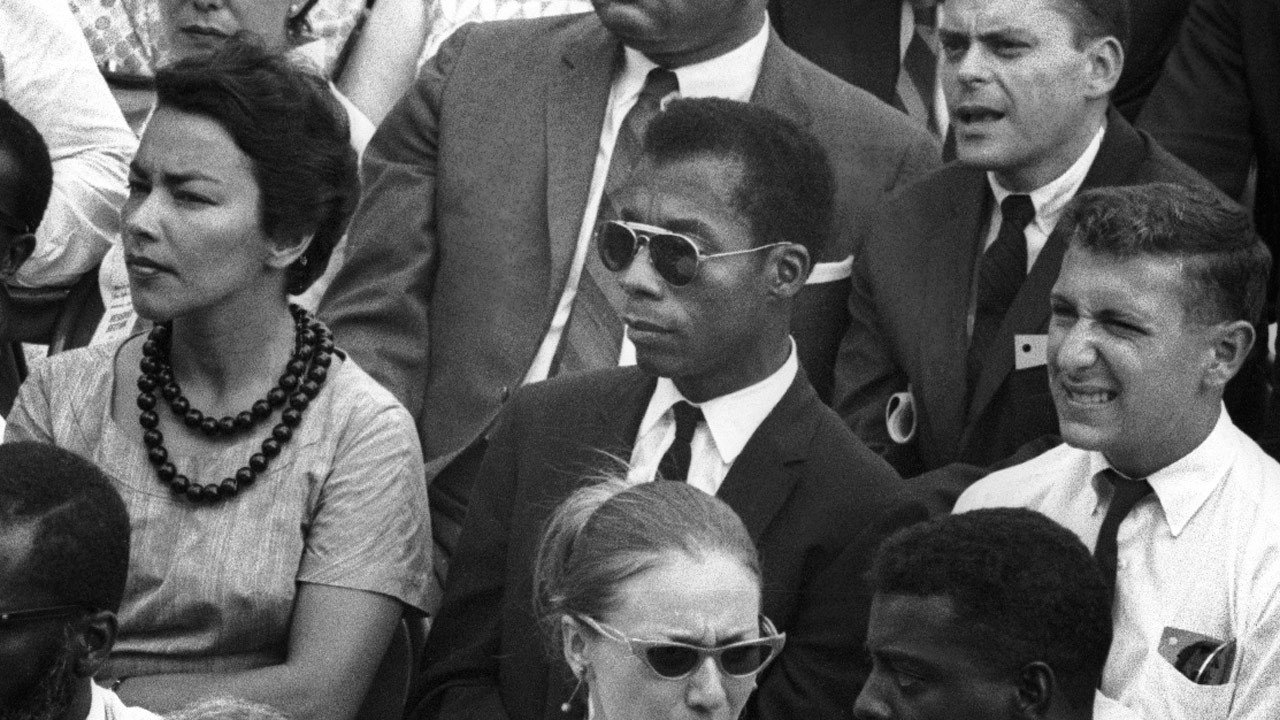 I AM NOT YOUR NEGRO