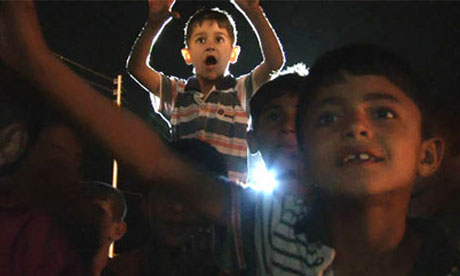 One thought on “Documentaries on the BFFS Booking Scheme”