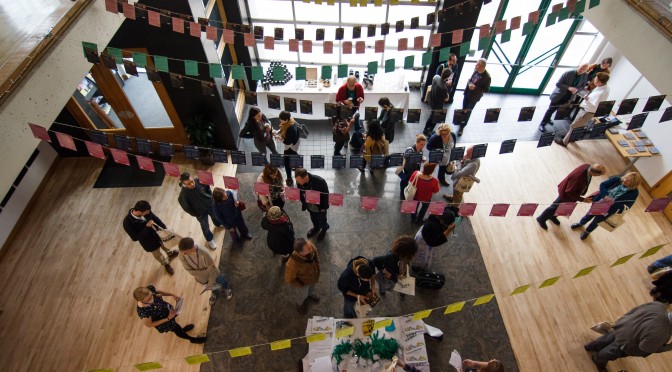 Join Cinema For All in Sheffield on 4-6 November for the UK’s biggest gathering of film societies, community cinemas, village screens and film clubs for a weekend celebration of volunteer-led cinema.

In reflection of our 70th anniversary celebrations, the theme of this year’s conference is Community Cinema Heroes – the past, present and future of volunteer-led cinema. Through sessions and workshops we’ll be exploring the importance of individual volunteers, their impact on communities and how we can ensure the future of community cinema celebrating their impact.

We’re excited to have film critic Ashley Clark join us on the Friday night to introduce the film he has selected and lead a discussion afterward! Ashley is a film critic, broadcast journalist and a film programmer. Ashley most recently programmed the BFI’s Black Star, the UK’s biggest ever season of film and television dedicated to celebrating the range, versatility and power of black actors.

Full programme details will be available closer to the time.

Tickets start from just £75 for the whole weekend.

For more info and to book, go to our Eventbrite page.

Cinema For All operates a Safe Spaces policy at all our events.