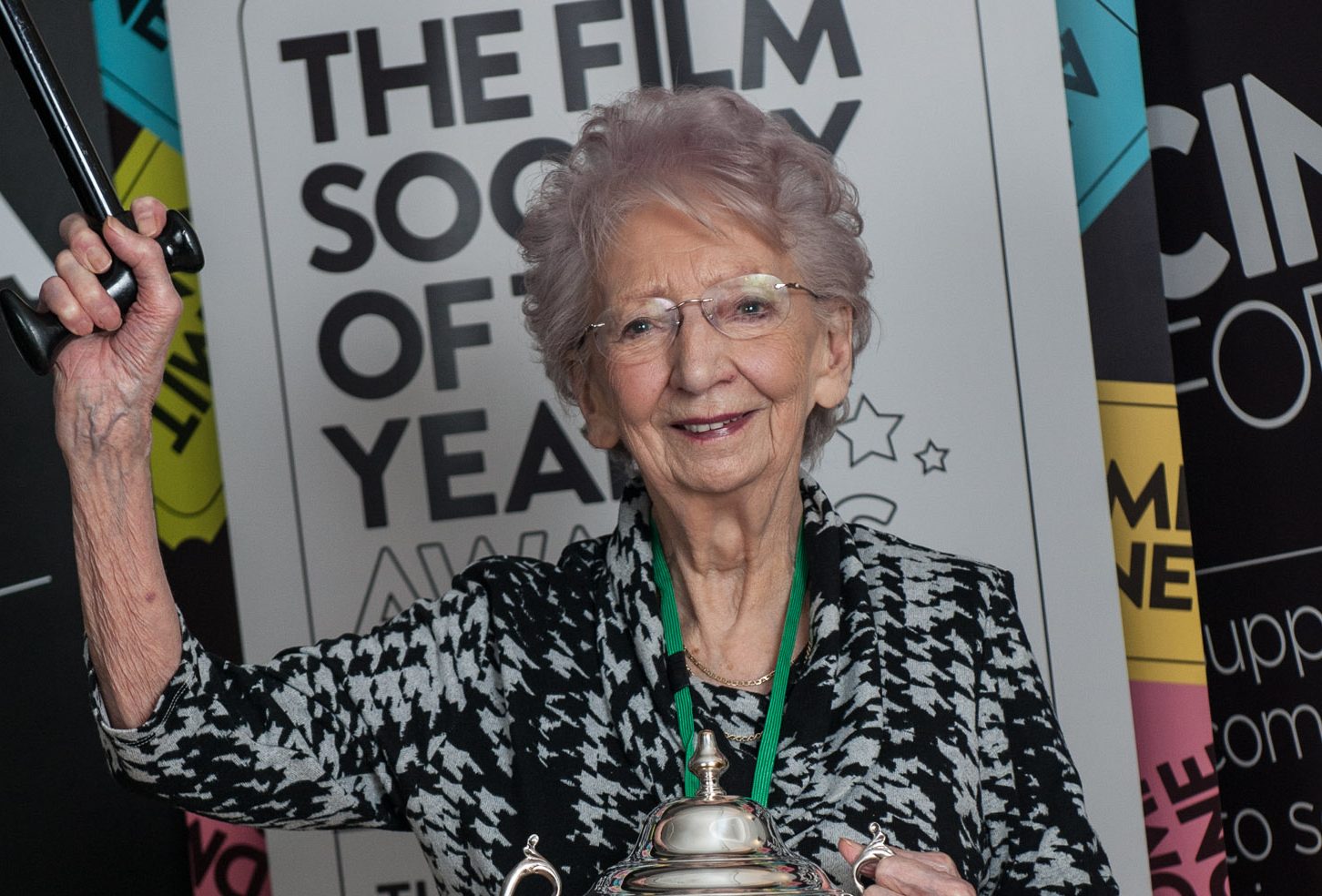 I was born in January 1922 in Manchester where I have stayed for the rest of my life, apart from a brief sojourn at an RAF station in South Wales during World War 2.  I have worked as a secretary, a Secondary Modern School teacher, a Teacher Therapist, a Research Associate at Manchester University and a Senior Lecturer in Educational Psychology at Manchester Polytechnic.  My academic qualifications include a Teaching Certificate, a Diploma in Educational Psychology and a Master's Degree in Education, all validated by the University of Manchester.  My most important publication while  a Research Associate,was a report published by Macmillan in 1974, which was a follow-up in Manchester Secondary Schools to the Plowden Report into Primary School Education.

In a parallel universe, while all this was happening, the rest of my time was devoted to being an ordinary member, then a committee member, treasurer, caterer, programme note writer, celluloid film splicer, and general factotum in the Manchester and Salford Film Society which I had joined in 1939 when seventeen.  I had been talked into joining by my boyfriend, Tom Ainsworth who I married in 1942, during the war, when we were both 20.  Tom was co-opted onto the committee shortly after being demobbed from the RAF after his war service.  Circumstances led, inevitably, to his promotion to secretary and hence to his total commitment to the society for over 50 years until ill-health forced him to give up in his eighties.  The very interesting history of the Manchester and Salford Film Society, of which I am now President, can be seen on our website at www.mandsfilmsociety.org.uk. We were both also involved for many years with running The Scientific Film Society and the Manchester Area Youth Film Council, both no longer extant.  I am also the doyenne of the Manchester Literary and Philosophical Society which I joined with Tom in 1955.

I have met many remarkable people through my close association with the North West Group of the BFFS (now Cinema For All).  To name but a few:- Paul Rotha, John Halas, Mike Leigh, Alison Steadman, Lotte Reineger, Dylis Powell, Leslie Halliwell and Denis Mitchell. There are many more I cannot remember.  Happily I am still adding to my list through my fortuitous recent contacts with the admirable young people who run Cinema For All.  Being awarded the Roebuck Cup in 2016 came as a complete surprise and made me very grateful indeed, particularly as Tom received the same honour in 1984 , presented by Tony Curtis in London